It seems that hot post baby bodies are the Hollywood’s latest trend this year. We have already seen how Kim Kardashian’s flaunted her famous curves in her bathroom selfie and the mother of two, Jessica Simpson shows us signs of pre-pregnancy figure recovery. Jessica Simpson weight loss is impressive as she flaunted her stuff in the Redbook Magazine cover. Showing how divine her weight loss plan is, the blonde bombshell has everything that a girl could wish for, a doll-like feature, hunk of a fiancée and a fashion empire.

Just like Kimmie, Jessica has also received her share of negate criticism for her pregnancy weight. But she didn’t allow these comments to bring her down which made women admire her more. Instead of getting swallowed by the unbecoming remarks, she made most of her pregnancy and enjoyed it. She decided to get back in her pre-pregnancy figure on her own. She shared in an interview that ““I never listen to it, no matter who the press talks about when they’re pregnant. It’s ridiculous and unfair. I think any woman who is pregnant and creating a life is pretty much entitled to eat whatever she wants as long as she’s healthy. I wasn’t going to let the media take away from what was one of the happiest times in my life.” 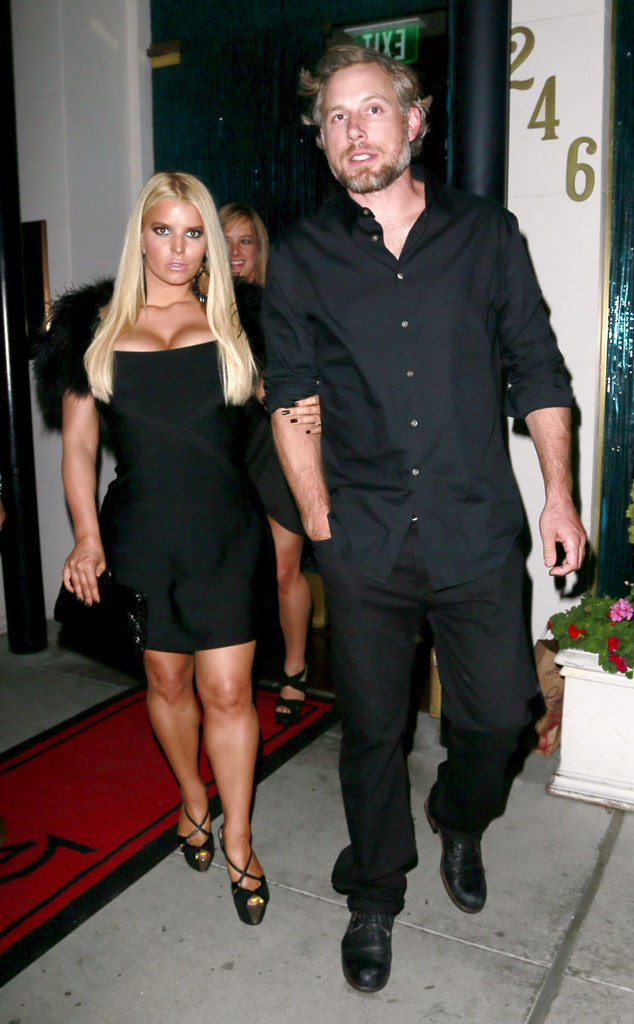 Amidst her weight issues, her hot fiancé Eric Johnson, stood by her and supported her all the way. This was one of the reasons of rapid weight loss. Blessed with two kids, a boy and a girl, the lovely couple will soon tie the strings. When it comes to her relationship, she shared that she has learned love is not enough. Having a soul mate whom you are badly in love with isn’t enough at all. You have to be opposites, which mean you have to be yin to their yang. You have to be open to figure things out and communicate too despite the fact that it might be the lasting you want to do. She even admitted that it doesn’t hurt seeing how hot her fiancée is (and even hotter when naked).

Jessica is the latest spokeswoman for the Weight Watchers after signing in last year. she has publicly flaunted her enviable figure on her Twitter and Instagram as well as her national commercial and public appearances. 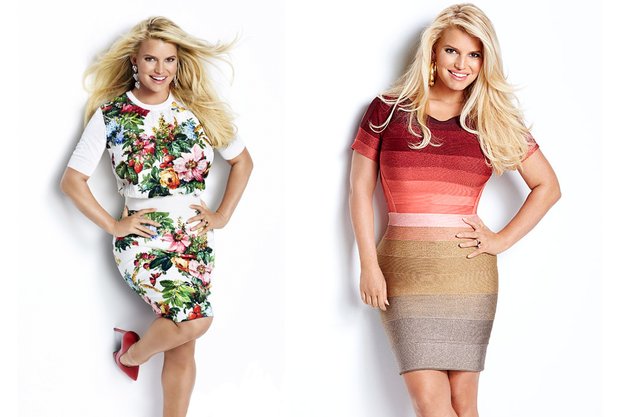 The singer admitted that she didn’t gain much weight in her second pregnancy but she still gained more weight. While she is not limiting herself, she counts what she eats. Her weight loss plan can be summed up in three steps, Jump Start, Intermediate and Rest of your Life. She transitions in the third phase where she needs to down two smoothies, two snacks and a meal then one smoothie, two meals and two snacks. She also has free meals twice a week for date night. Apart from her fast weight loss diets, she also does resistance training as well as walking. She makes sure that she logs at least 12,000 steps a day. 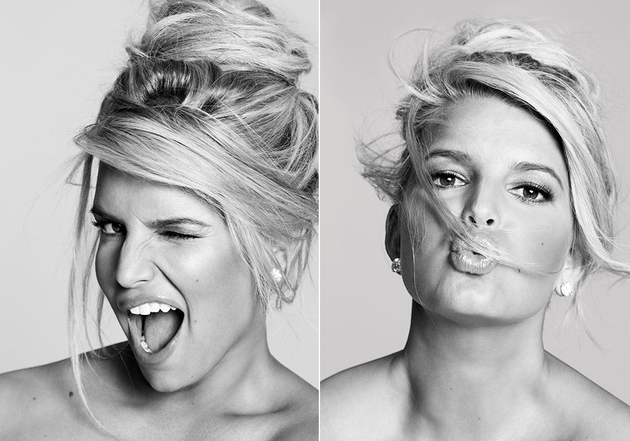 What makes Jessica’s weight loss impressive is that she doesn’t put so much pressure on her weight. She enjoys her motherhood giving her babies breastfeed milk that contributed to her weight loss. See celebrity diet success stories! Order a plan that works for you. Jessica Simpson did simple start &‎ started losing weight right away.