Although J.Lo is single after her breakup with ex-boyfriend Casper Smart, she is positive with the news of her ex-husband Marc Anthony’s marriage. The voluptuous singer even wished her ex-husband well after the engagement news broke.

‘I’m happy for him…I am totally single. It’s not going to be forever. Someone great will come along,’ the 45 year old singer shared. 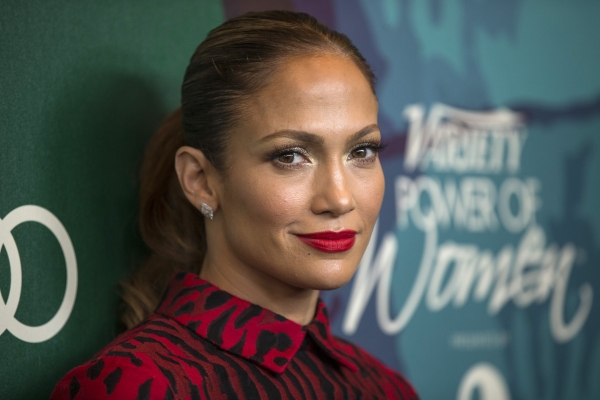 Marc Anthony is engaged to his long-time girlfriend, model Shannon De Lima. The singer announced the engagement on Wednesday. The announcement came in rather late as the proposal took place earlier in March. Marc Anthony and Shannon are reportedly planning to wed on November in the Dominican Republic. 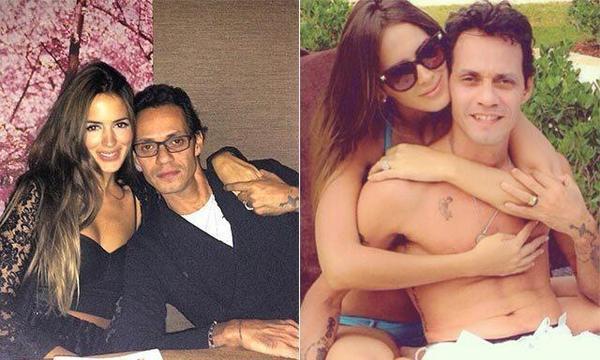 Jennifer ended her seven-year relationship with Marc Anthony three years after she gave birth to their now six year old twins, Emme and Max. Marc first met Jennifer in the late 90s. JLo divorced her first husband Ojani Noa in 1998, married backup dancer Cris Judd in 2001, had a two-year romance with P. Diddy, and was engaged to Ben Affleck in 2002 and settled with Marc Anthony after. Her last relationship was with her back up dancer, Casper Smart whom she broke up with last June. 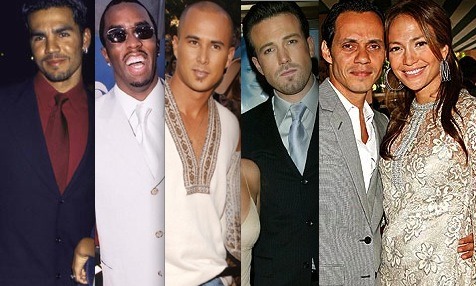 Everyone believed that her relationship with Casper would end up in the altar considering the length of their relationship as well as the support that they gave to each other. Casper treated JLos twins as his own so the breakup came as a surprise to the many. 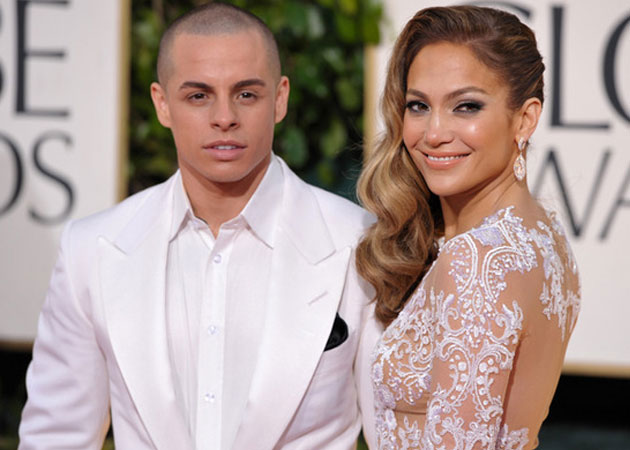 Meanwhile, the Booty singer admitted her helpers at home might have negative impact on her romantic relationship. The sexy singer is busy promoting her book True Love. The Latin singer’s True Love is a tell-all memoir where she gives details in her relationship with Marc and how their marriage fell apart. 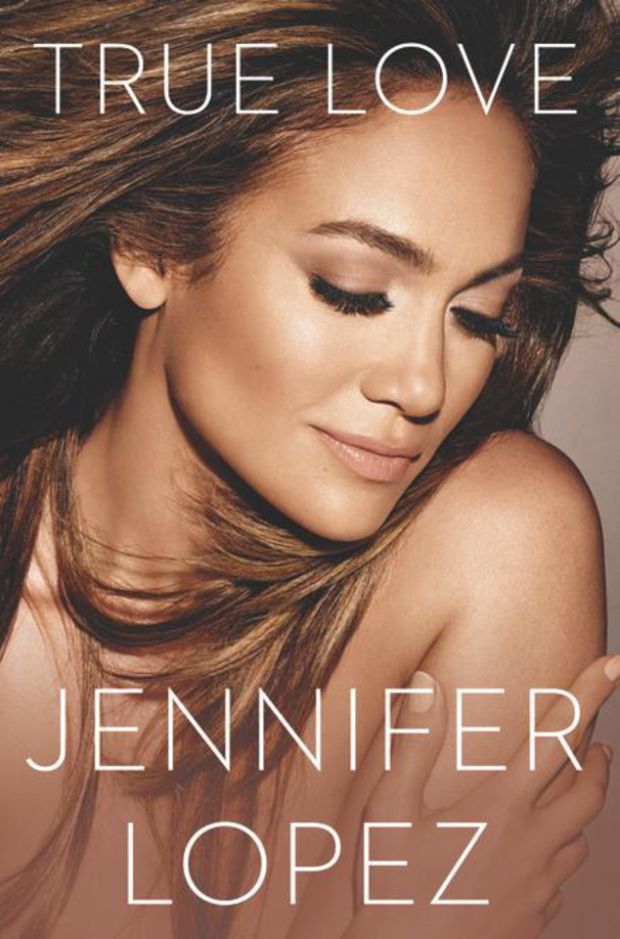 She admitted that things between her and Marc weren’t perfect as it was tumultuous, passionate and explosive from the very beginning. In a report by New York Post’s Page six, she struggled to break the divorce news to their twins. ‘You don’t really say anything to a three-year-old, because they don’t really understand anything is happening … I remember like maybe after Marc wasn’t in the house for about eight months, Max saying something because my dad came over,” she shared. She explained how painful it was to see her son waiting for Marc to come home.

Besides her passion for music, Jennifer Lopez is also an entrepreneur. Her Jennifer Lopez shoes offer women a variety of styles and patterns to choose from. 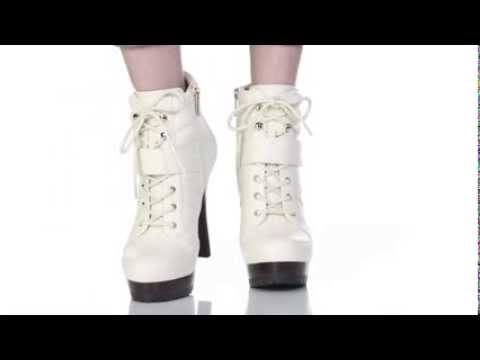 She might be making rounds for her True Love book these days but when she isn’t busy with her dance tour and book launch, she is busy concocting a sexy scent for her Jennifer Lopez perfume collection. With more than 20 perfumes under her belt, JLo can be considered as one of the successful celebrities in the perfume industry. She started her perfume line in 2002 and her latest was created this year. 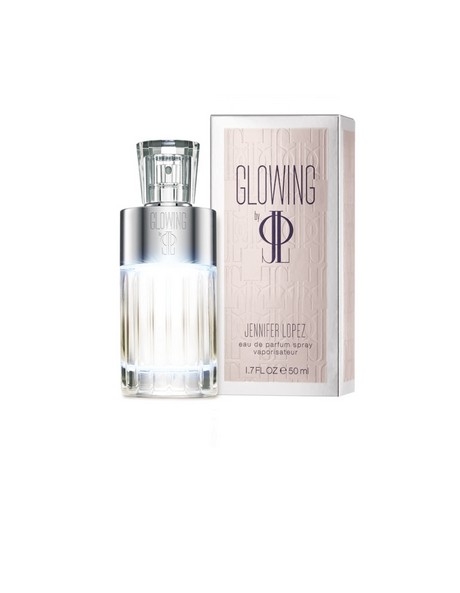 JLo isn’t bitter or upset with the turn of events of her ex-husband. With her success, beauty, body, talent and personality, it won’t be long for her to find the Mr. Right.