One of the perks of Mercedes Benz Fashion Week is spotting A-list fashionistas and fashion conscious celebrities in general. During the Fall in Love Old Navy Fashion Week Party, I saw the beautiful and blooming Katie Holmes, one of the highest paid model in the world, Hilary Rhoda, stylist June Ambrose, former Top model creative director Jay Manuel and of course, the host of the evening, fashion editor and new style Ambassador of Old Navy Joe Zee. 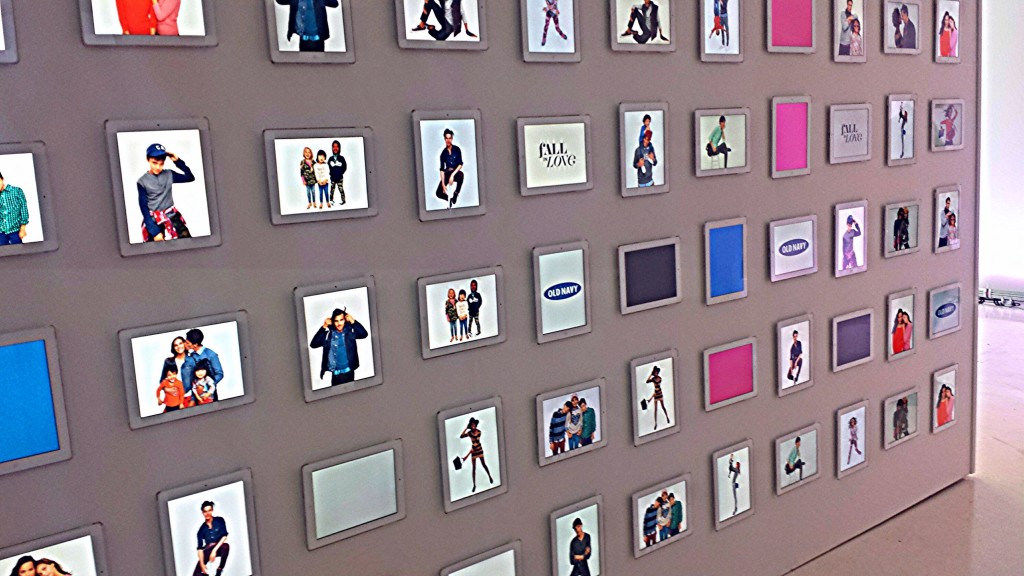 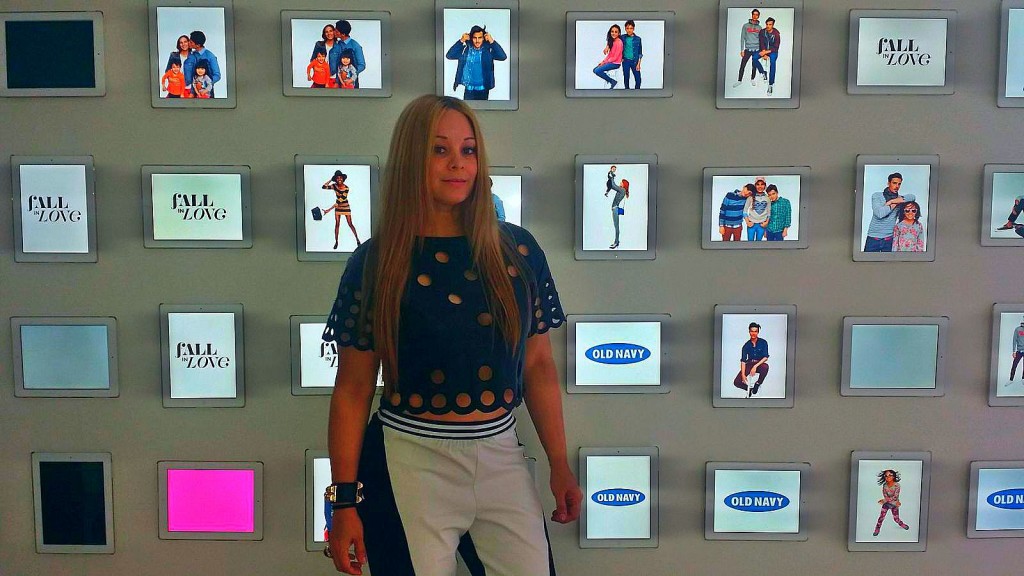 The Old Navy’s Fall in Love party was held at Hosted at XYZ in New York City featuring a candy bar, metallic faux tattoo parlor and make-your-own eye-palette station. Suri’s mom was held court at the metallic faux tattoo parlor and later showed with her new tattoo at her nape and arm. There was also a tee and scarf gifting station that I indulged into. 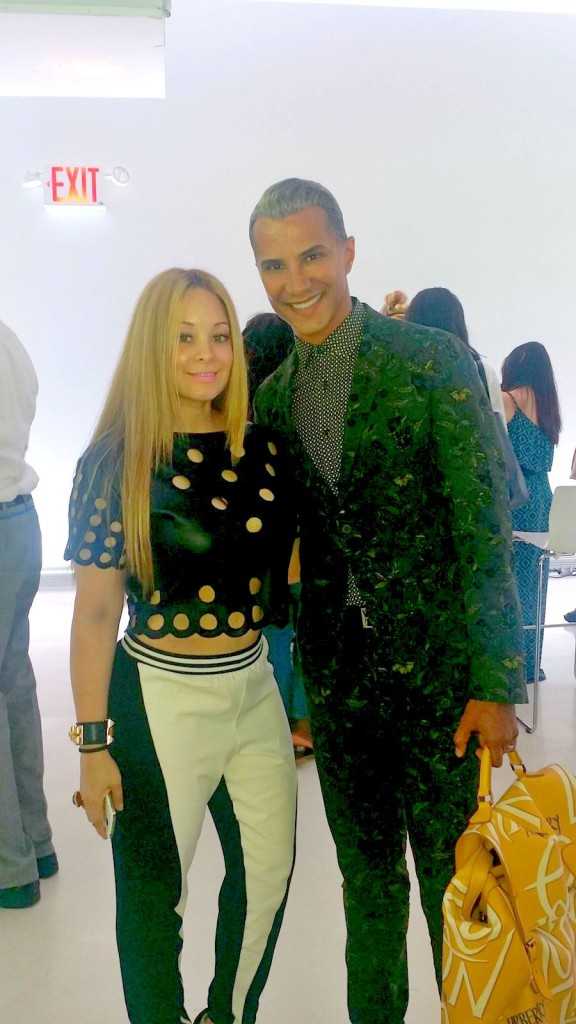 It turns out that the “Dawson’s Creek” Joey didn’t just came to party. She was out to support her friend, Joe Zee and introduced him as Old Navy’s Style Ambassador for fall. I love the happy look that radiated in Katie’s sparking eyes. 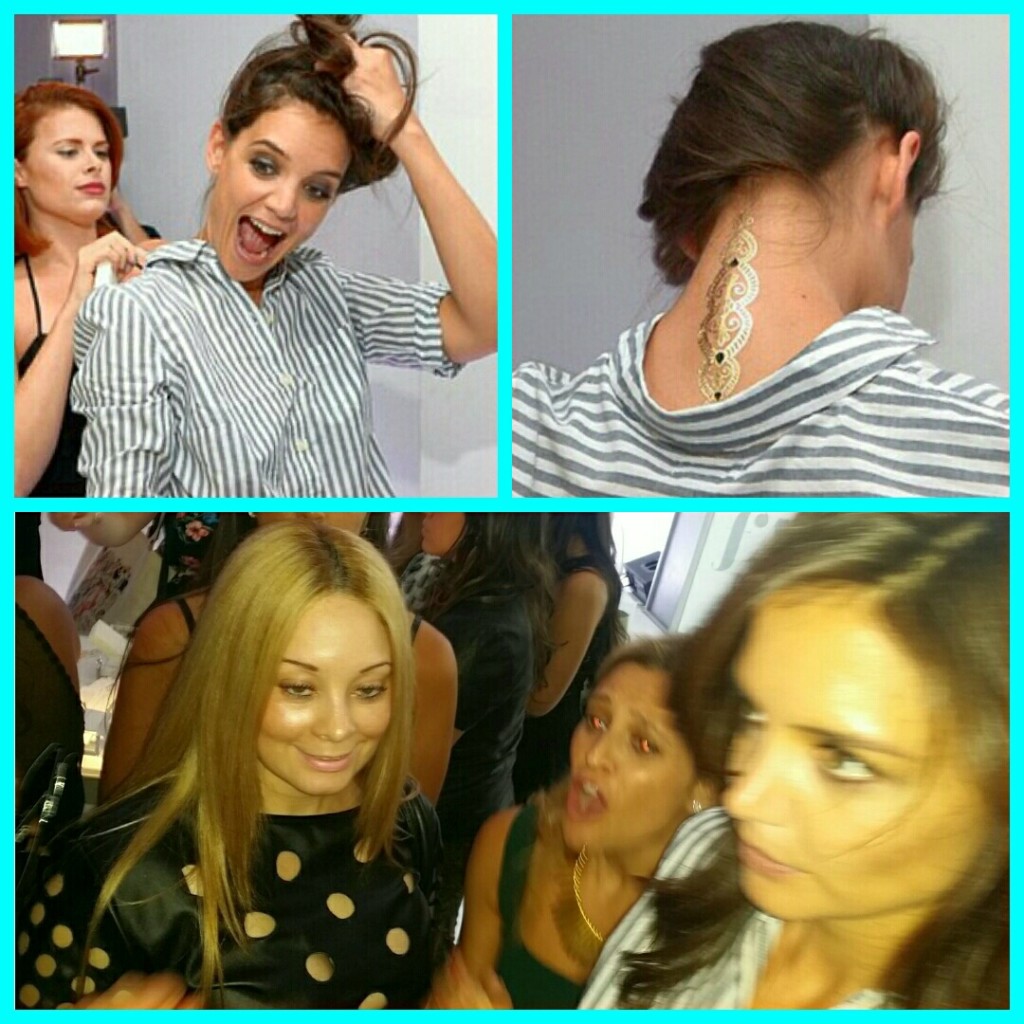 Meanwhile, rather than the models, the Old Navy set up booths with Joe Zee’s fall fashion picks. Apart from Joe’s fall picks, most of the people were quite busy falling in queue for Old Navy tee-shirt, tote bag and scarf and a custom eye compact palette from e.l.f. Cosmetics. “He attracts a younger audience and we feel that he’s so active in social media and uses it so well,” explained Jamie Gersch, Old Navy’s vice president of marketing of their choice of Joe. He added that, “We want it to feel credible and authentic.” 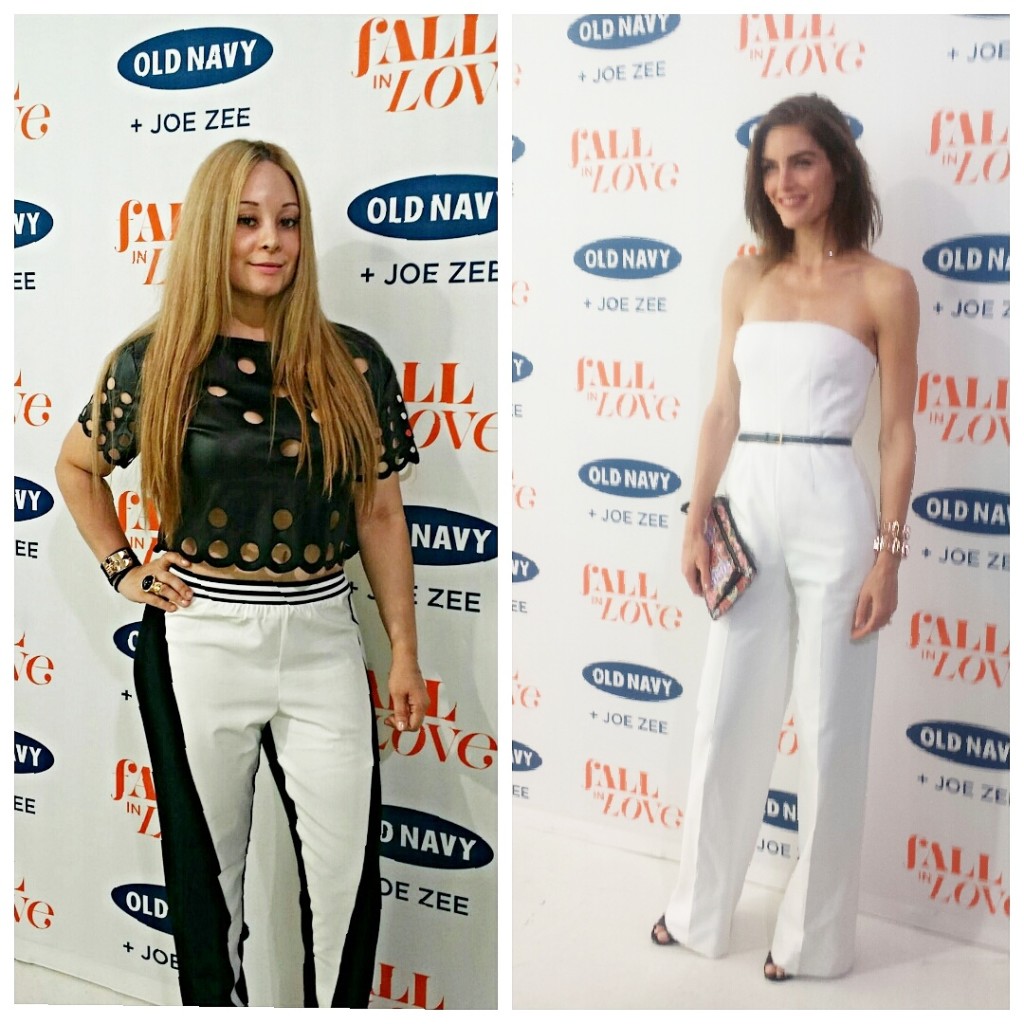 The choice was inevitable considering how Zee reached his potential international customers via web. He hosts online videos and styled looks for the Web ads, flyers, direct-mail, window displays and magalogue. He was able to reach his audience such as in China where Old Navy opened its first company-operated store and e-commerce site recently. “I love fashion when I can open it up to everybody,” Zee shared. “I worked in fashion for a long time and in the beginning, it was just a small group of people. I love when I can share what I love with everyone, and we all love good things, we all love nice style. We all want it to be affordable, we all want it to be accessible. Those things are important to me.” 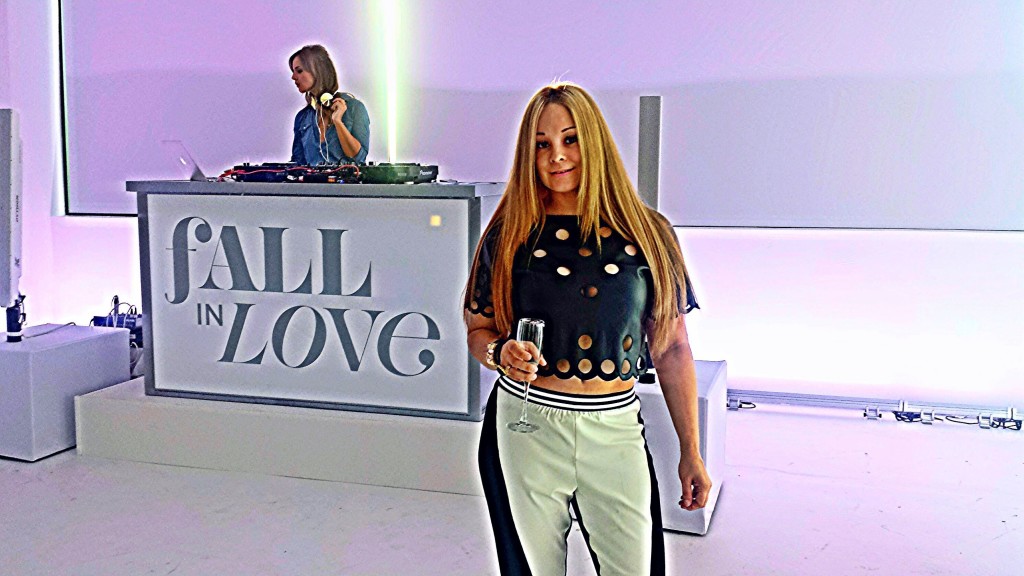 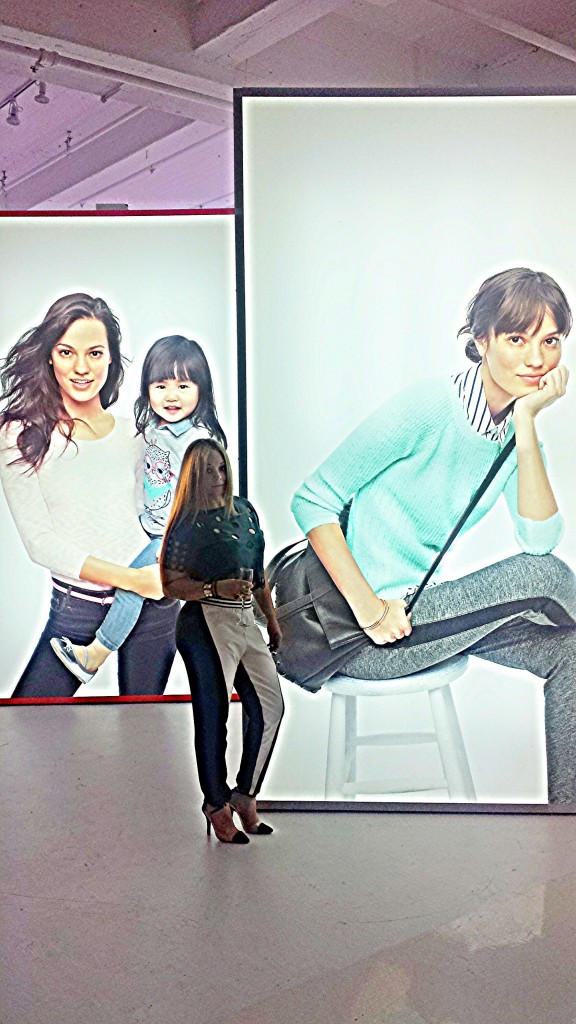 Zee and Old Navy is a perfect match with the former confessing that he wears the jeans from the brand daily. His enthusiasm for the brand is contagious, even encouraging everyone to fall in love with Old Navy. With Zee gushing over the brand’s latest offering, I couldn’t think of someone better to fit the role of Style Ambassador. Zee is the Elle’s creative director and editor in chief of the newly launched Yahoo’s style section. “Being able to actually be so hands-on with the product and being able to play with it and style it in so many different ways was so much fun,” he shared.