Summer has finally ended and if you are still looking for a solid evidence for its conclusion apart from the chilly winds, let me share you an inside story of the recently concluded Mercedes-Benz Fashion Week held last September 4, 2014 at The Theater at Lincoln Center on in New York City. I personally met Carson Kressley who attends the Meskita fashion show during Mercedes-Benz Fashion Week Spring 2015.

To the uninitiated, Carson is America’s favorite fashion guru and former Queer Eye where he joined the other spectators in witnessing the up and coming Brazilian designer, Meskita who flaunted her Egpytian-inspired collection. What can I say? Meskita truly delighted us with its shimmering metallics and golden hardware accents. Its color palette reminds us of oases and deserts. However, its elegant swimwear reminds me of the modern Cleopatra. Just when I am about to bid Summer Goodbye, I suddenly have the urge to wear any of her cutout swimsuits that looks stunning and appealing. I am one envious beach babe here. 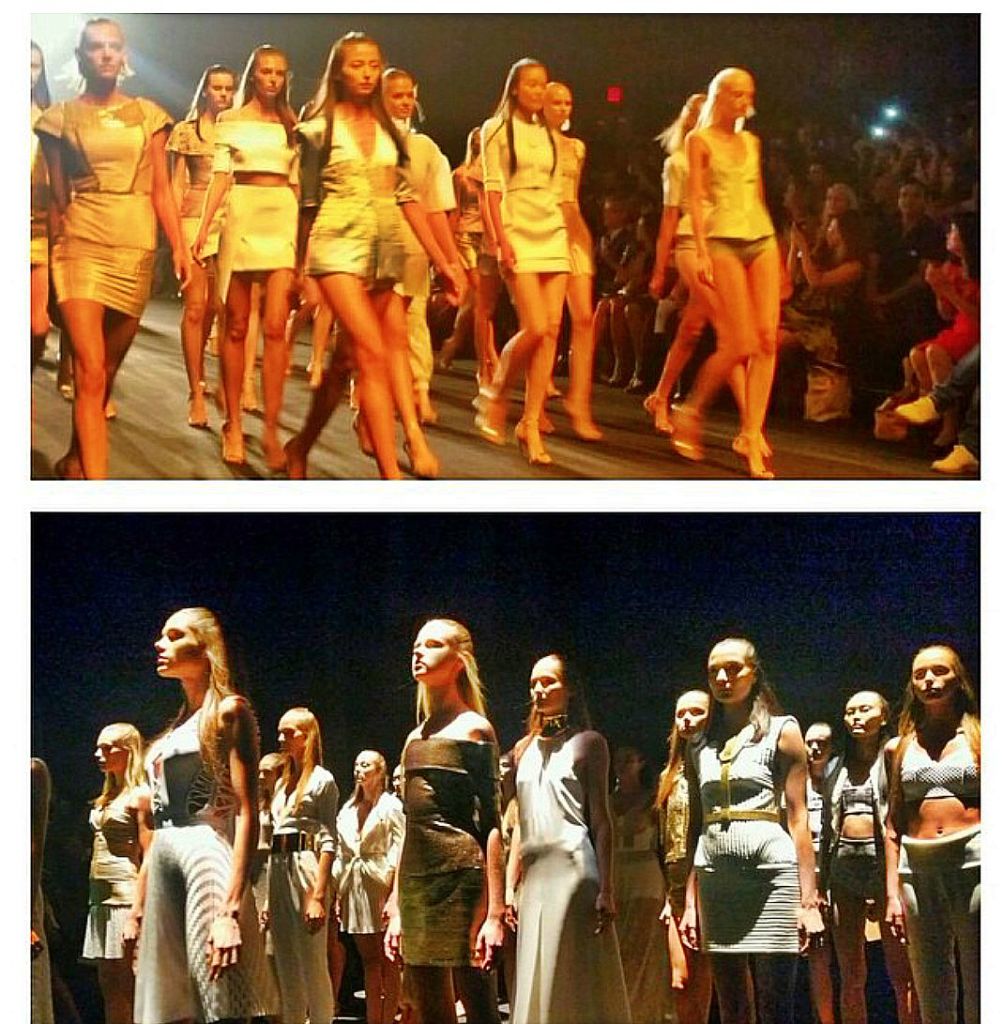 The Brazilian designer’s Resort Collection debut to the Mercedes Benz fashion show was quite a feat considering how she delights us with her designs. Models almost floated in the mini dresses, gowns and cover-ups that were golden as their makeup. While deserts and oases dominated the runway, I cannot help but come up with my own little beach paradise with a pair or two of Meskita’s swimsuits. I just cannot help but remember how VS Angel and Brazilian Alessandra Ambrosio stunned us with a Meskita two-piece on her Instagram. According to Meskita, her new line aims “to make consumers feel confident, sexy and glamorous” which I am convicted that I will feel having seen such a marvelous collection. 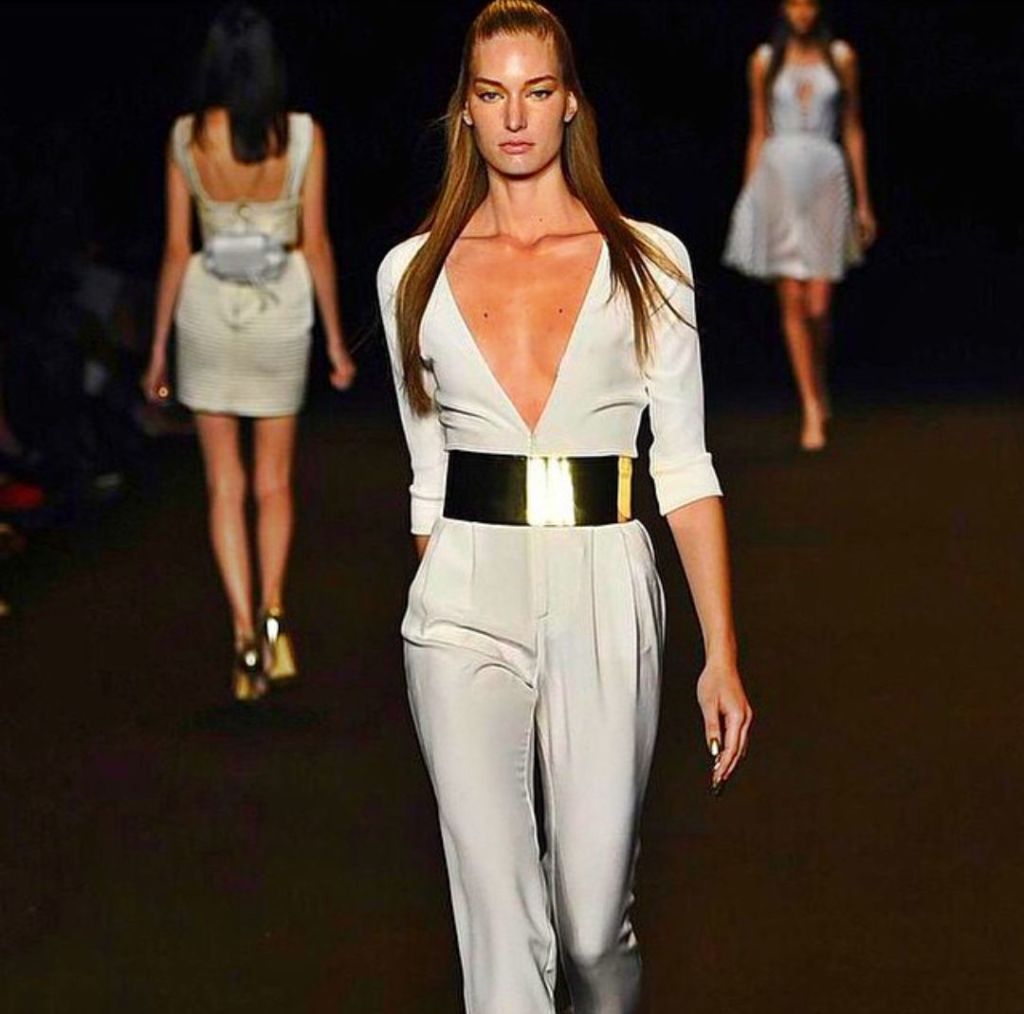 So far, designers have taken it easy when it comes to color palette apart from Desigual who invested on primary colors. Meskita made sure to steal attention with the mother of all metallics, Gold. Her line isn’t just accented with gold as everything was ruled with this rich palette starting from the makeup down to their accessories. 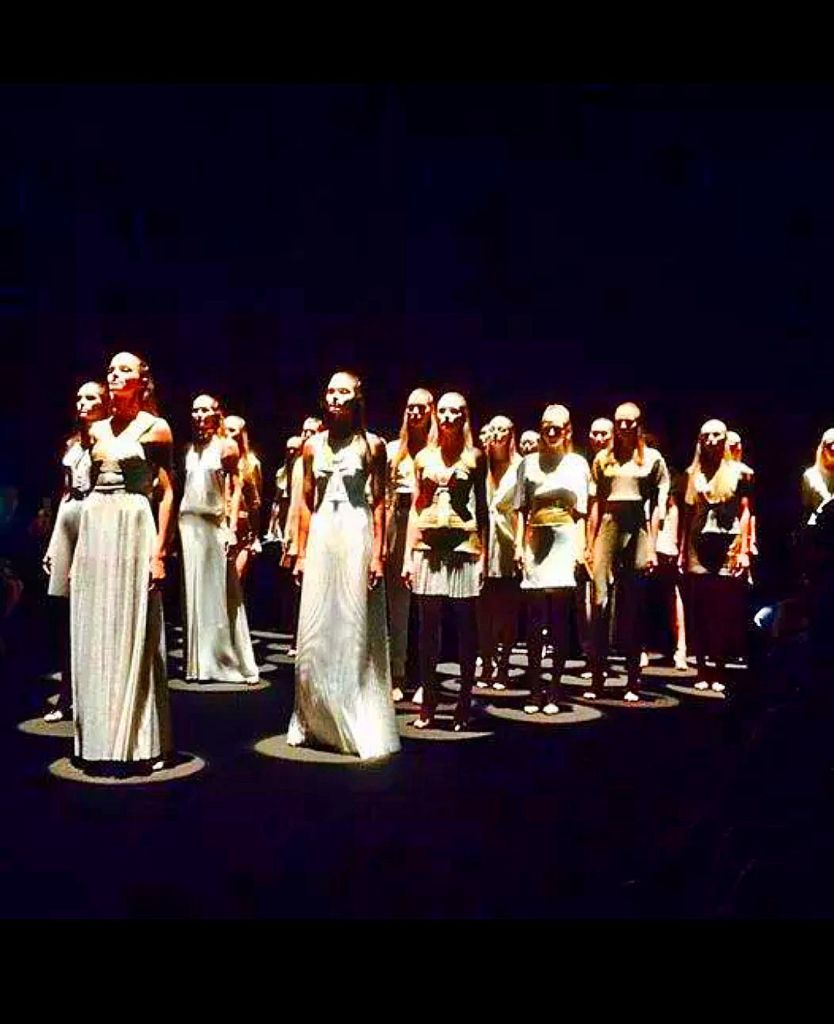 Anyhow, I wasn’t the only one who was totally impressed with Meskita’s collection as I can see how fashion experts and fellow fashion bloggers gave a nod to this promising Brazilian designer. Meskita Resort Collection transcends us to the summer season as flawless as the gold hardware that she incorporated to her designs. Don’t be fooled by pictures though, not everything was made of gold since there were also hint of colors from other metallics such as silver, metallic rose, greens and blues. White gowns also made its appearance at the end of the set. 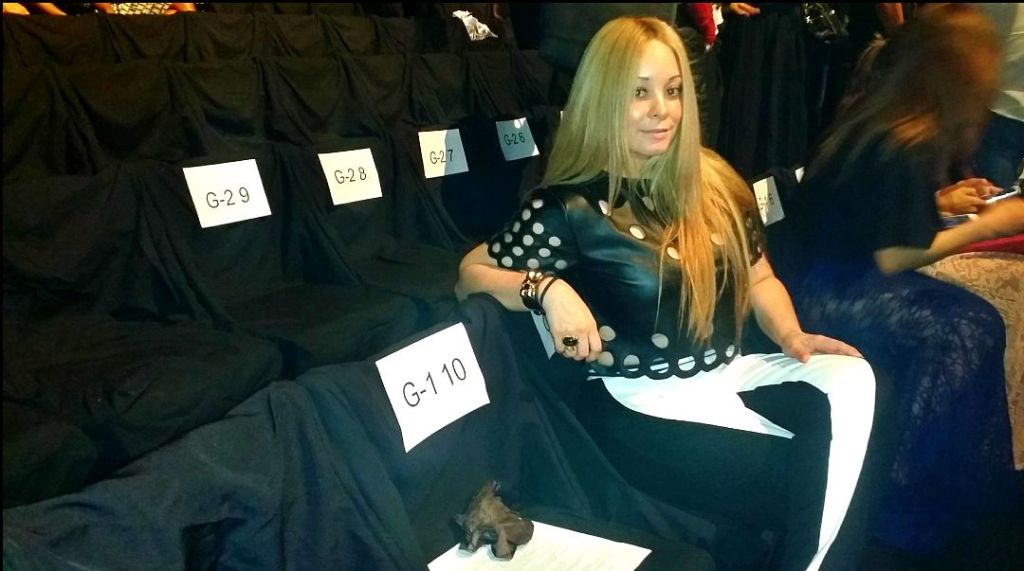 Fashionistas around me were sporting wool overcoats but Meskita’s collection flashed us with shiny and beautifully done pleated silk skirt flowing like a bottle of champagne poured to a glass. I must say Alessandra knows how to use pleats from top to bottom without looking overly done. When all of us are trying to hide some skin, the fierce models are poised to look like seductive Egyptian princesses in their back baring dresses and loose crochet details that made me want to ditch my fall getup. Apart from the stunning swimwear, the dresses present in the Resort collection were also praiseworthy. They bespoke elegance and sophisticated accents that complement the entire collection. 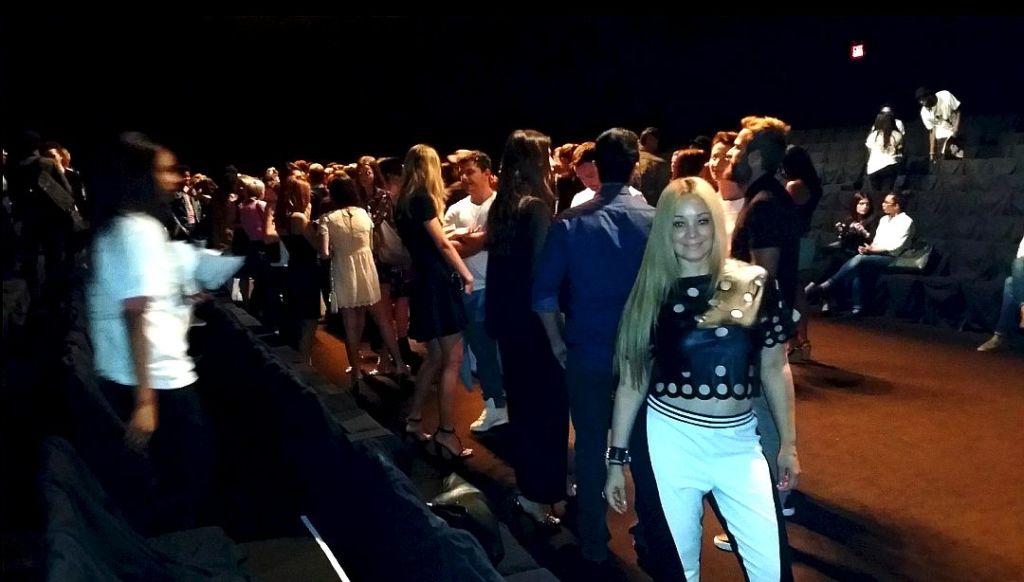 Just when we thought that Meskita couldn’t get any cooler and more chic, instead of ramping one by one to conclude the show, the models strutted the runway together, walking fiercely in a cool pyramid formation. Meskita truly lived up to its Egpytian theme. 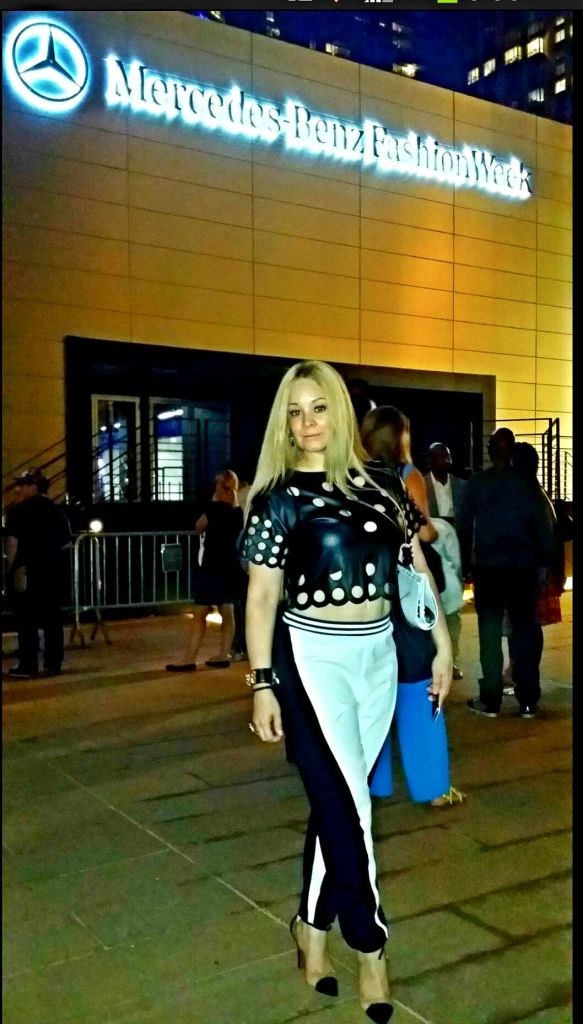 Alessanda Meskita had her debut at Mercedes Benz fall 2014 fashion week with her collection inspired by the 100 year anniversary of Beverly Hills, the year of the horse. The designer was also inspired from the Brazil upcoming World Cup with her collection containing  many classic pieces with edgy prints and cuts.