The death of Robin Williams has the world shocked and mourning after reports of his dead body found in his home made the headlines. The famous actor died by suicide due to asphyxia in his home in Tiburin, California on August 11, 2014.  The Oscar-winning comedian died at 63 and was survived by his wife and kids. His wife, Susan Schneider released a statement saying how heartbroken she was. “This morning I lost my husband and my best friend, while the world lost one of its most beloved artists and beautiful human beings … On behalf of Robin’s family, we are asking for privacy during our time of profound grief. As he is remembered, it is our hope that the focus will not be on Robin’s death, but on the countless moments of joy and laugher he gave to millions,” she said in her statement. 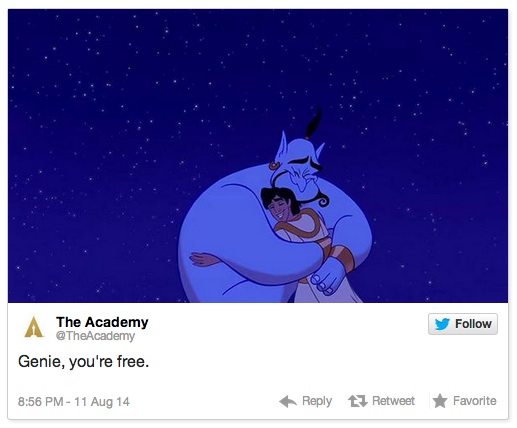 Meanwhile, President Barack Obama released a statement on William’s death, giving tribute to the man who took so many roles in the movie, touching many lives with his talent. Friends and fans also showed their condolences and sympathy to the bereaved family by placing flowers at the front gate of William’s house while celebrities took to Twittser to express their grief and loss.

Among the top movies of Robin Williams include: 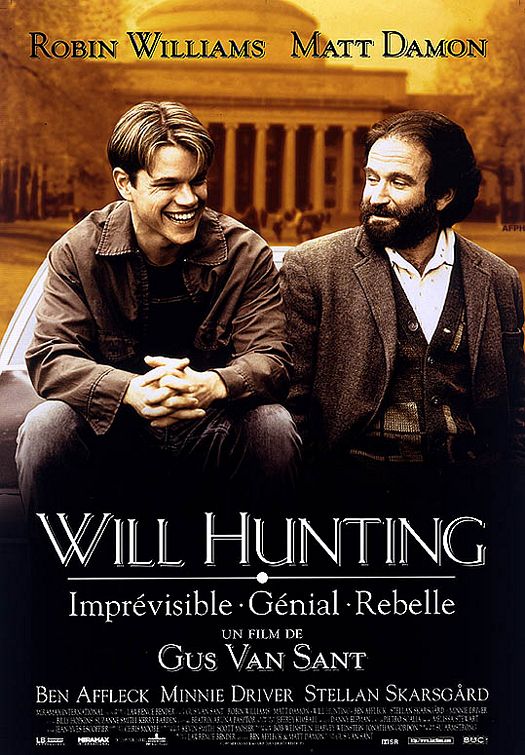 This is considered as top Robin Williams movies since it earned him his only Academy Awards for best supporting actor. This movie came after his Academy Awards nominations from his previous movies Good Morning Vietnam, The Fisher King and Dead Poets Society.  In the Good Will Hunting, Williams played the therapist who helped Will Hunting (Matt Damon) move beyond his troubled past. This movie was William’s most critically acclaimed film as he showed his mastery to make the movie moving and touching. 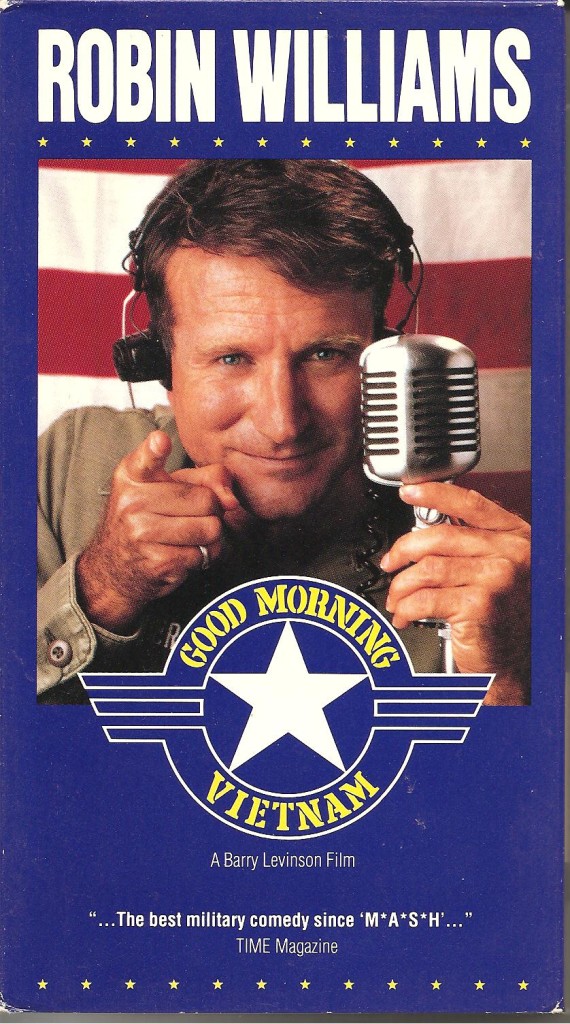 Good Morning, Vietnam was one of the greatest movies of Robin Williams since this cemented his name as a versatile actor. His role was a frustrated wartime DJ, showing his manic comedy style and timing. This movie earned him his first best actor Golden Globe and his first Academy Award nomination for best actor category. 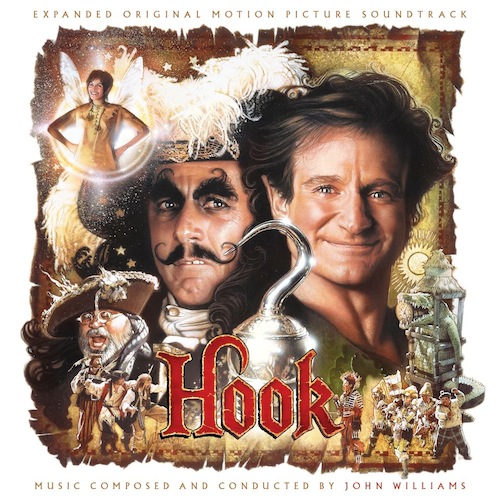 90’s kids all grew up with Peter Pan and the Neverland’s story. This was one of Robin Williams best movies that made him the 90’s kids hero. In this movie, he played as an adult Peter Pan who was forced to return to Neverland and fight with Captain Hook after the evil pirate kidnap his children. 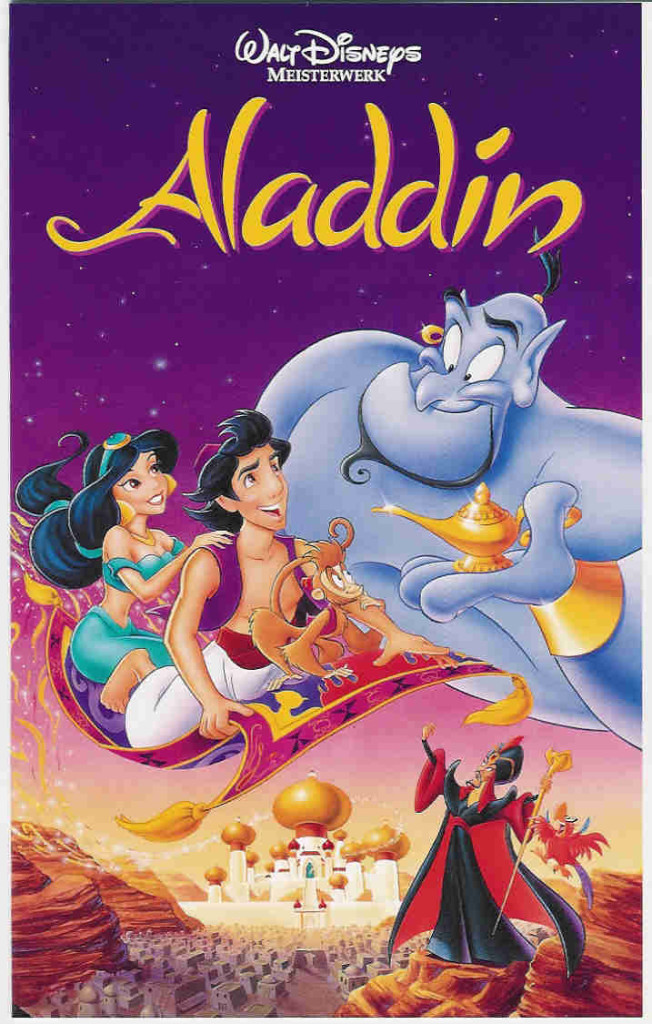 This movie solidified William’s child-friendly reputation after voice acting the manic blue genie in Disney’s Aladdin. This movie showcased his voice-acting skills and comedic talents to the world. 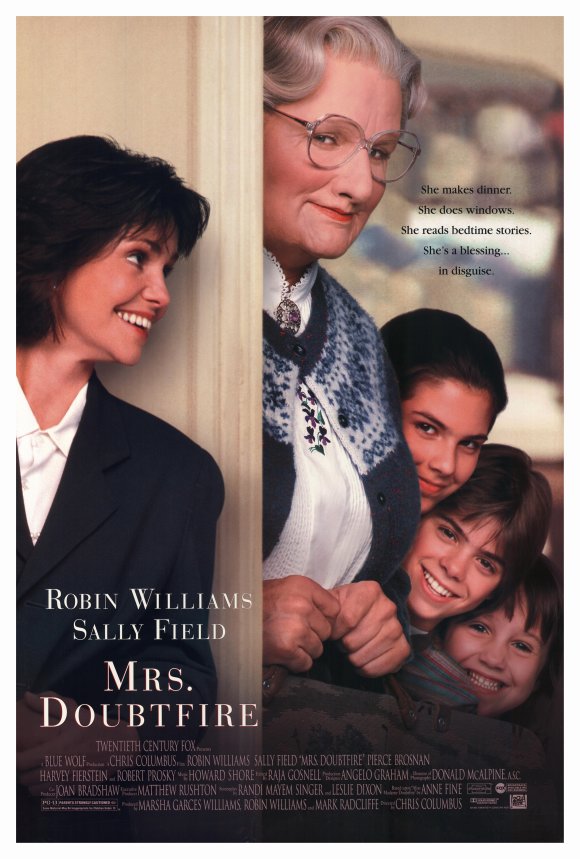 This heartwarming family movie is definitely one of Robin Williams best movies where the actor disguised as a housekeeper to spend time with his kids after a bitter divorce. This movie earned him his third and final Golden Globe best actor award. It was even rumored that there will be a sequel of the movie but with William’s death, it will definitely not push through or they will find a suitable actor to replace the late Williams.

We will miss you! REST IN PEACE Robin Williams.